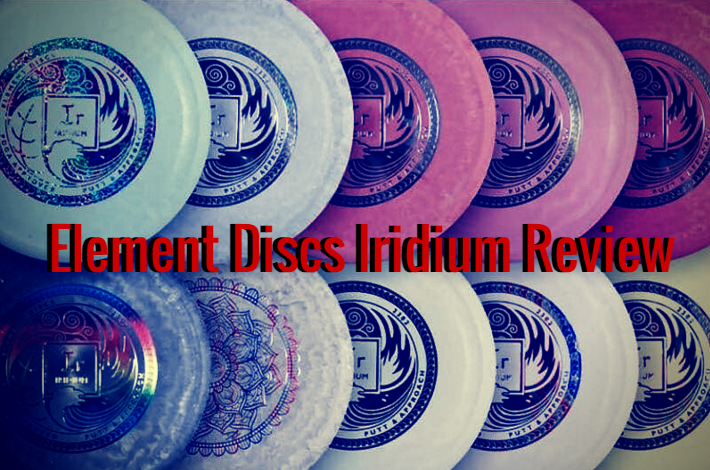 Today we will be looking at the Iridium putter in a full on disc review of the new Element Discs putter.

Just How I Like It.  Element Discs is a brand new disc golf company that isn't wasting any time. The Iridium was officially PDGA approved back in December. Ever since then, the brand has just been gaining steam.  If you're interested in some of our favorite discs then look at our suggestions.

They've been moving so fast, I was lucky enough to snag Keith (co-founder) for a few questions last week.

Back in February, Element Discs released the Plutonium putter. It's a more stable version that compliments the more overstable Iridium. But let's not get ahead of ourselves.

Let's get into the Iridium Putter review! 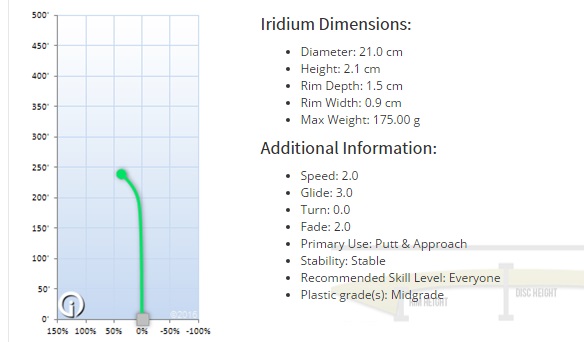 The Element Iridium is a promising stable disc that holds the line you put it on. I took it out for a few test drives, as it took me a few rounds to get used to it.

I found some trouble gripping this disc the same way as the majority of my other putters. Flip a coin. There's been a pretty split crowd between the strengths and weaknesses of this disc.

This disc reminds me alot of another disc I own...

Before I tried out the Iridium putter, I was using my Gateway Devilhawk for windy/stable upshot approaches. That's where I think this disc fits in for any new disc golfer.  You need to learn how to throw upshots in the wind anyways, this is a good disc to do just that.

For the Experienced Thrower...

I don't want to say that this disc is only good for one thing. Because it's not, if you know what you're doing.

For an experienced or even a professional player, this disc might suit you well for a true putter inside the circle. Everything I've heard is hit or miss for the majority of people that have tried out the Iridium.

This leads me to think that the SNAP needed for this disc might be more advanced than just a beginner or recreational player. The overstable nature of the disc probably has something to do with that.

The Iridium has a beaded underside, and a thumbtrack groove on top.

I personally think the thumbtrack guides my hands as I get ready to throw. 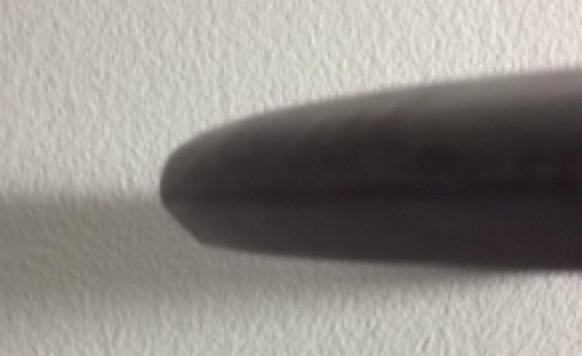 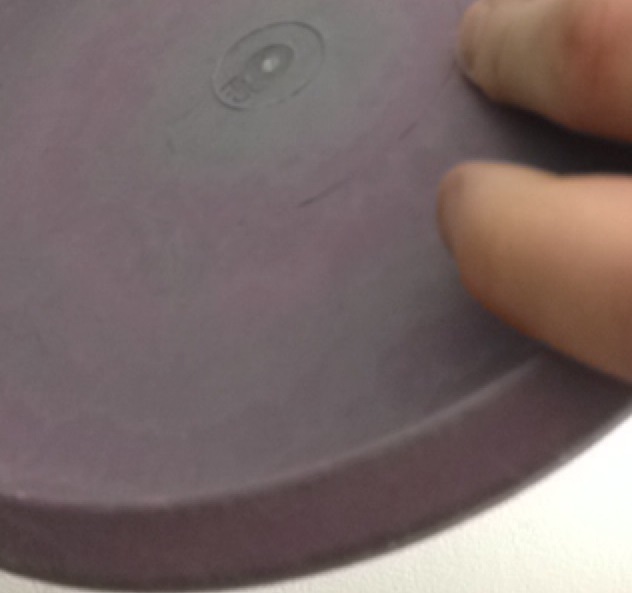 The width on the underside of the disc is a little longer than the length of my forefinger.

The rim width is just under 1 cm. A nice feel if you like gripping the underside with your pointer finger.

As I mentioned earlier, I like the thumbtrack as a guiding "reference".

Since I'm newer to the sport and putting consistently, the slight groove was a reminder enough to have correct placement. 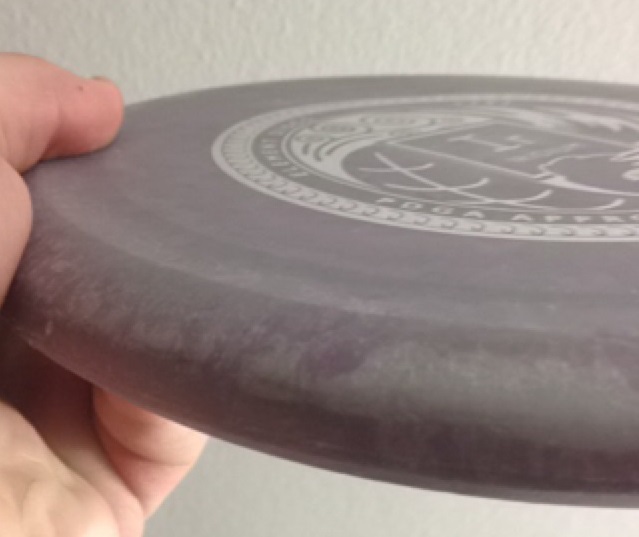 Best Shots for the Iridium

Paul McBeth is truly a master of the upshot game. His stance and mechanics put him above the rest.

Will the Iridium putter give you confidence like that? 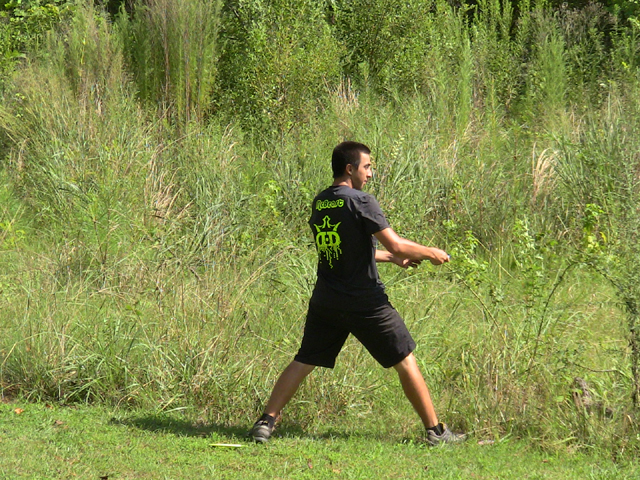 This disc is best when served with a healthy does of hyzer, and a dash of wind. Given the basic plastic, I will assume it will beat in relatively fast.  This disc should keep a similar flight throughout it's lifetime, maybe easing up a bit on the stability towards the end. It feels like a mix of Vibram & Innova basic plastic.

If you haven't found success with the Iridium putter as an approach disc, there still might be hope for you...

There still are a good amount of disc golfers out there that have fancied the Iridium as their "go-to" putter from inside the circle.   If you have been searching for a more stable putter and you like the beaded feel, you might be in the market for a new putter.

It's speed isn't the highest, but I can see how some guys, maybe with bigger hands will find this disc to their liking. I'm under 6 ft tall and have baby hands, so I'll stick to the upshot game with this disc.

The Element Discs Iridium putter is an upshot approach putter or a true stable putter from inside 30 (depending on your skillset).   Check it out over at Infinite Discs. I choose to link to them because they are truly the CHEAPEST disc golf store online with the biggest selection.